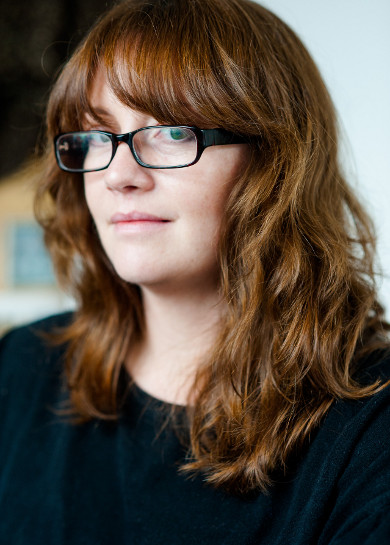 Eimear was born in 1976 in Liverpool to Northern Irish parents. Aged two she and her family returned to Ireland and her childhood was mostly spent in Tubbercurry, Co. Sligo. At fourteen they moved again to Castlebar, Co Mayo. In 1994, at seventeen, she went to London and spent the next three years studying acting at Drama Centre. Much of her twenties were spent temping and travelling. At twenty-seven she wrote A Girl is a Half-formed Thing and spent many years thereafter trying to have it published. She moved to Cork in 2006, and Norwich in 2011, where she currently lives with her husband and daughter. She is working on her second novel.

For further enquiries, contact Tracy Bohan at Wylie Agency. Or feel free to send us an email. 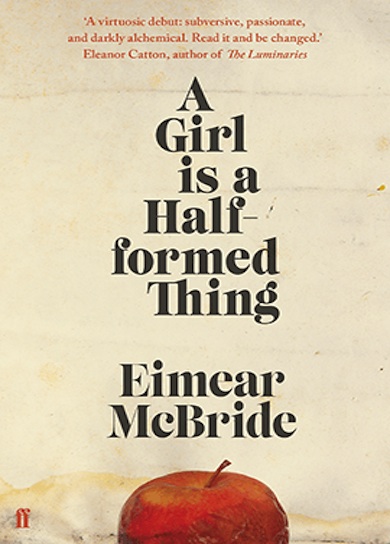 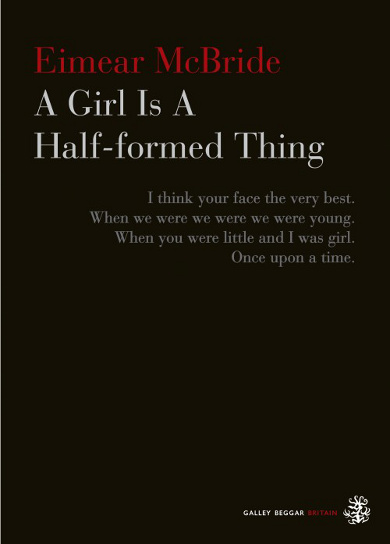