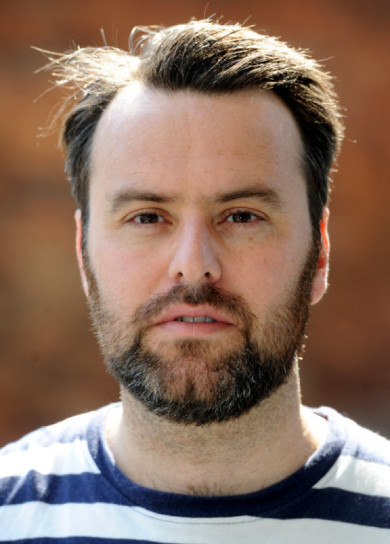 Benjamin Myers is a best-selling writer and journalist. He was born in Durham in 1976. He currently lives in Calderdale, West Yorkshire.

His latest novel is Pig Iron. The one before that was Richard. The first novel was The Book Of Fuck.

Benjamin's short stories and poems have appeared in many anthologies. His journalism has appeared in The Guardian, Mojo, Time Out, NME, Bizarre, 3:AM, Vice, Alternative Press, Caught By The River and others. He has also written a number of best-selling biographies.

You can read Benjamin's blog (Man Of Letters) at benmyersmanofletters.blogspot.com. 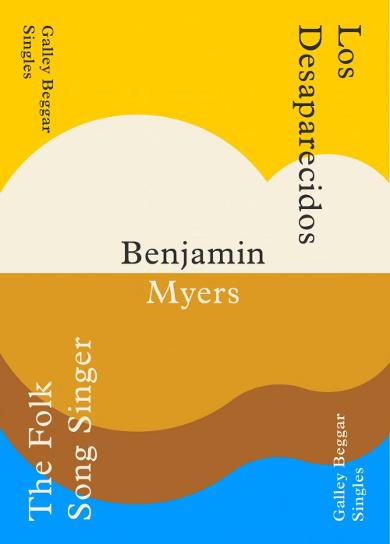 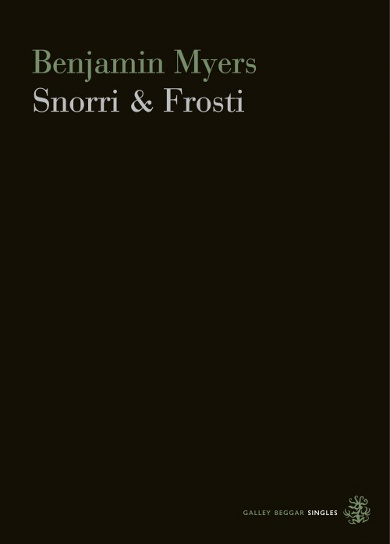